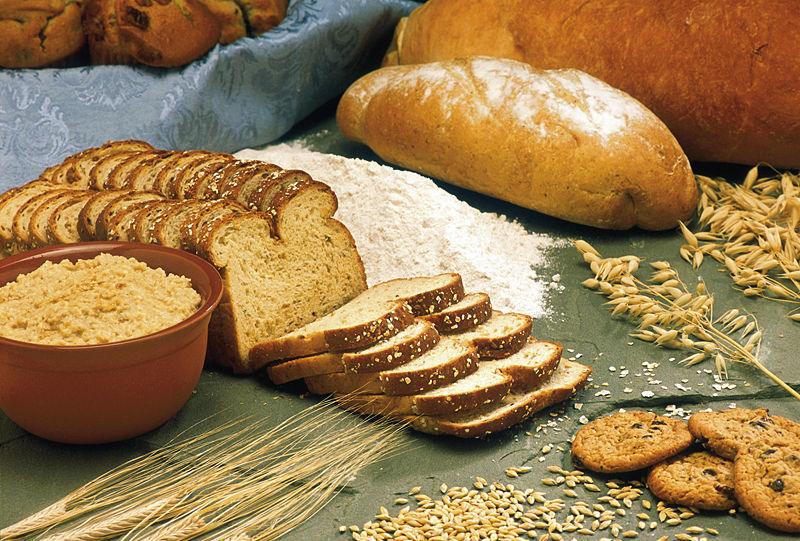 The latest inflation statistics released by Bank Negara Malaysia[1] for the first four months of 2011 (up to April 2011) is alarming. I am particularly concerned with the prices for food and non-alcoholic beverages that saw a 4.9% increase for the period January to April 2011 when compared to a similar period in 2010.

If this pattern persists for the remainder of the year, 2011 will register the second highest food price increase for the people to bear since 2006. This will repeat the pain of 2008 when food prices increased by 8.8% due to a sudden hike in petrol and fuel prices.

Food price increase was highest in 2008 due to petrol and fuel price hike; the similar trend is expected to repeat this year (*2011 is an estimate)

Food prices in Malaysia increase at more than twice the rate of global food prices in the first four months of 2011. A comparison of consumer price index (CPI) for global food prices published by United Nation’s Food and Agricultural Organisation (FAO) against BNM’s statistics foretells the economic misery that will affect millions of ordinary Malaysians if the Federal Government is reckless in its subsidy rationalisation program:

There is a direct correlation between haphazard removal of subsidies that affects the majority of Malaysians and the persistent food price increases registered in the first four months of the year.

Furthermore, the moral and social justification for offloading more financial burden to the public to solve the Federal Government’s budget deficit is weak; when the main excesses and wastages that led to the budget deficit in the first place are left untouched. The rakyat will find it hard to swallow the reality that they have to shoulder the responsibility for a decade’s worth of Barisan Nasional’s economic mismanagement especially when they know the tycoons and cronies who benefitted most from the largess of the past decade are left unpunished.

Pakatan Rakyat has outlined a clear set of steps to be taken in order to reduce the national budget deficit without overly burdening the rakyat in its Buku Jingga. This includes the removal of the RM19 billion corporate subsidies given to the elite and well connected companies including the Independent Power Producers (IPPs) and instituting an effective war against corruption to prevent an estimated RM28 billion leak and wastages suffered by the Federal Government each year (as concluded from the 2008 Auditor General’s Report).

At the rate that the food price is increasing, by the end of 2011 the rakyat will have to pay an extra 30% cost for each food item compared to 2005. Within 6 years, the food prices have increased by 30% when the average pay increase for Malaysian workers over the period of 2001 and 2010 is only 2.6%.

A vote for Barisan Nasional is a vote for economic mismanagement and escalating food prices.

- May 20, 2011
Email ThisBlogThis!Share to TwitterShare to FacebookShare to Pinterest

If the flood waters sits around for too long, crops won’t be planted this year.

Huge rivers of water flow above us in Earth’s lower atmosphere. These “atmospheric rivers” are not actually condensed water, but are vapors that really flow. We cannot see them, nor realize they are there when we fly in an airplane through them, but, these vapor rivers are enormous. Their flows rival the actual flow on Earth of the mighty Amazon River. These rivers of vapor are 420 to 480 miles wide and up to 4,800 miles long.

Each of these 10 rivers carries huge amounts of water vapor. Although atmospheric rivers come in many shapes and sizes, those that contain the largest amounts of water vapor and the strongest winds can create extreme rainfall and floods, often by stalling over watersheds vulnerable to flooding. These events can disrupt travel, induce mudslides and cause catastrophic damage to life and property.

While atmospheric rivers are responsible for great quantities of rain that can produce flooding, they are essential to the existence of all life on Earth.

The US has discovered a way to manipulate the Earth’s atmospheric rivers and use it as a weapon of mass destruction. The Clinton administration (Al Gore as vice-president) began funding this new star wars weapon system in 1996. HAARP (High-frequency Active Auroral Research Program) was created to give the US Force the capability of “Owning the Weather”.

HAARP was developed as a weather modification system to achieve military objectives. HAARP scientists were given the task by Bill Clinton and Al Gore to manipulate or alter certain aspects of the environment to produce desirable changes in weather. HAARP achieved what it was ordered to do when it developed a system of phased array antennas that beams gigawatts (1 gigawatt = 1 billion watts) of electricity into the protective ionosphere of Earth’s atmosphere. The billions of watts of electricity beamed by HAARP heats up a targeted area of Earth’s atmosphere.

As Atmospheric Rivers are 400-600 km wide and carries an amount of water vapor roughly equivalent to 10-20 times the average flow of liquid water at the mouth of the Mississippi River HAARP is able to create extreme rainfall and massive floods.

To fully understand what HAARP is doing you need to know and understand what causes it to rain. Atmospheric pressure at the Earth’s surface is one of the keys to weather, which is one reason weather maps feature H’s and L’s, representing areas of high and low air pressure. High and low pressure areas are important because they affect the weather.

A “high” is an area where the air’s pressure is higher than the pressure of the surrounding air. A “low’ is where it’s lower. The pressure is high at the surface where air is slowly descending — much too slowly to feel. And, this is going on over a large area, maybe a few hundred square miles. As air descends, it warms, which inhibits the formation of clouds.

This is why high pressure is generally — but not quite always — associated with good weather. High atmospheric pressure leads to stable air conditions. When the ground is heated, the air will not rise. If air does not rise, water vapor in the atmospheric rivers cannot condense. In an area of low pressure the air has a tendency to rise. As air rises, it cools and if there is enough water vapour it may condense to form clouds and rain.

In order for HAARP to create Biblical flooding like what were seen in Pakistan, China and Australia in 2010 HAARP created an electromagnetic dam. This electromagnetic dam caused the Atmospheric Rivers to stall over the targets which caused astronomical amounts of precipitation to fall on the target areas.

HAARP scientists discovered that ELF wave beaming can cause an electronic dam to be created in the atmosphere! These electronic dams can divert or block these vapor rivers, causing huge amounts of rainfall to be dumped. The HAARP created electromagnetic dam blocks the flow of the atmospheric river, causing it to back up behind the dam.

HAARP has been ordered by the current US government (President Obama is the only person who can authorize the use of nuclear weapons, biological weapons and this star wars weapon of mass destruction) to manipulate the weather and create floods to destroy the World’s food supply.

It was during the Jimmy Cater administration that it was decided that the World population was getting too big and billions of people would have to be killed off. Henry Kissinger, wrote: “Depopulation should be the highest priority of U.S. foreign policy towards the Third World. Depopulation, also known as eugenics, was first proposed by the Nazis during World War II.

Prince Philip of Britain is in favor of depopulation: “If I were reincarnated I would wish to be returned to earth as a killer virus to lower human population levels” ~ quoted in “Are You Ready for Our New Age Future?” Insiders Report, American Policy Center, December 1995.

How will they depopulate the World? By using the weapon of mass destruction called HAARP. HAARP has been given the task of Eugenics. HAARP has been actively doing it part since Barack Hussein Obama became president of the United Sates.

Obama is the first US president to order HAARP into action against foreign states and even the United States. HAARP has been ordered by Obama to create earthquakes, tsunamis, floods and heat waves in foreign states and in the US. The goal is to covertly kill as many people as possible. Flooding will kill the most people. Not immediately but through starvation.

Do you see what is happening? Flooding is only occurring in the regions that produces the largest portion of the World’s supply or corn, rice and wheat. Three crops; wheat, corn, and rice provide nearly 60 percent of total plant foods that humans consume.

Wiping out just these three crops can cause as much as half the World’s population to starve to death. Today food is being used as a weapon. The lack of it is being used as a means of depopulation and conquering destitute countries (under the pretext of humanitarian aid).

“We are going to get Global 2000 implemented, one way or another by famine, starvation, or by choice … We need a real economic shock, a depression to get our message across.” ~ GLOBAL 2000 – Depopulation Program.

To cause by means of limited wars in the advanced countries, by means of starvation and diseases in the Third World countries, the death of three billion people. Under the terms of the Global 2000 Report, the population of the US is to be reduced by 100 million.