Muslim scientists and clerics have called for the adoption of Mecca time to replace GMT, arguing that the Saudi city is the true centre of the Earth.

Mecca is the direction all Muslims face when they perform their daily prayers.

The call was issued at a conference held in the Gulf state of Qatar under the title: Mecca, the Centre of the Earth, Theory and Practice.

One geologist argued that unlike other longitudes, Mecca's was in perfect alignment to magnetic north.

He said the English had imposed GMT on the rest of the world by force when Britain was a big colonial power, and it was about time that changed.

A prominent cleric, Sheikh Youssef al-Qaradawy, said modern science had at last provided evidence that Mecca was the true centre of the Earth; proof, he said, of the greatness of the Muslim "qibla" - the Arabic word for the direction Muslims turn to when they pray.

The meeting also reviewed what has been described as a Mecca watch, the brainchild of a French Muslim.

The watch is said to rotate anti-clockwise and is supposed to help Muslims determine the direction of Mecca from any point on Earth. 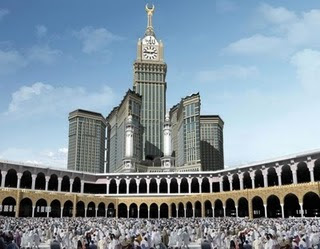 The meeting in Qatar is part of a popular trend in some Muslim societies of seeking to find Koranic precedents for modern science.

It is called "Ijaz al-Koran", which roughly translates as the "miraculous nature of the holy text".

The underlying belief is that scientific truths were also revealed in the Muslim holy book, and it is the work of scholars to unearth and publicise the textual evidence.

But the movement is not without its critics, who say that the notion that modern science was revealed in the Koran confuses spiritual truth, which is constant, and empirical truth, which depends on the state of science at any given point in time.

Mecca Time is a proposal that the line of longitude 39°49′34″E (going through Mecca, Saudi Arabia) should become the Prime Meridian. The proposal is based the claim that the city is the true center of the Earth and thus should become the basis of the world's timezones. A clock based on this meridian would differ from UTC by approximately 2h 39m 18.2s.

The demand was made by Sheikh Yusuf al-Qaradawi and other Muslim clerics meeting in Doha, Qatar on April 21, 2008 for a conference titled "Mecca: the Center of the Earth, Theory and Practice."[1]

SPEAKERS at a Doha conference on Mecca's importance said that the holy city, not Greenwich, should become the reference point for world time, reigniting an old controversy that started some four decades ago.

A group of Islamic scholars presented on Saturday “scientific evidence” to prove that Mecca was the core of that the zero longitude passes through the holy city and not through Greenwich in the UK.

In a clear support for the call, Islamic scholar Yousuf al-Qaradawi said Islam, “unlike other religions, never contradicted science”.

The participants recommended the unification of the time in the Arab world to the time in Mecca instead of Greenwich. They also called the Arab governments to abandon the new world maps “because they are forged to serve Western interests.”

They also demanded that buildings in the Arab world be directed towards Qibla.

The gathering also urged to organise conferences to promote the idea of “Mecca as the centre of the world's land” and distribution of CDs to support it.

The conference was organised to introduce Saat Makkah (the watch of Mecca). The inventor of the clock, Yasin a-Shouk, said it runs anti-clockwise in the direction of Tawaf, the rotation around Kaaba.

The Switzerland-based award-winning inventor of Palestinian origin said that his invention met a lot of opposition and it took him four years to win the patent.

The moderator of the event, Rabaa Hamo, who is also the wife of the watch's inventor, said “the West imposed on us the invisible Greenwich line” as the world's reference time.

She hoped that an Islamic country would adopt the project to strengthen the belief that Mecca was the core of the world, not theoretically but practically.

Islamic scholar, Zaghloul al-Najjar, said that the West did not like the scientific proofs that “Mecca was located in the centre of our planet, but nevertheless we will go on our research to establish it as a truth”.

Other speakers talked about the privileges of Mecca quoting verses from the Holy Qur'an and the sayings of Prophet Muhammad. 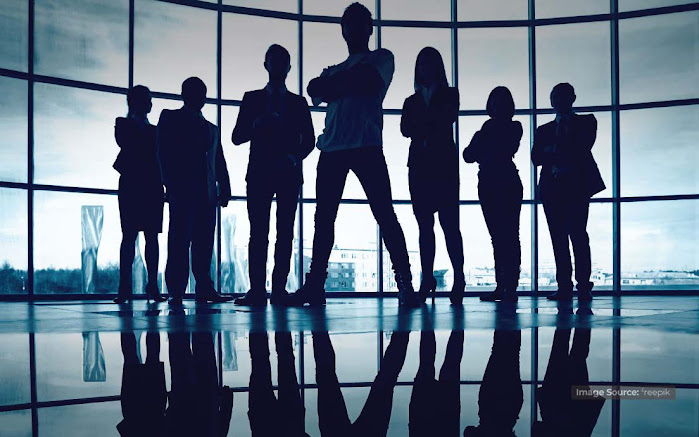