1975 U.S. Navy patent proves the existence of the chemtrail program

You too can see these chemtrails over your cities and towns. Just go outside and look up.

The patent describes in detail how it can produce artificial contrails. The patent disguises itself as contrail in order to covertly affect climate change.

For decades governments have been claiming that chemtrails don’t exists. Governments claim chemtrails are nothing more than conspiracy theory. They’ve been telling us that what we are seeing in the skies above us are contrails which are made by jet exhaust. This patent debunks government. What you and I are seeing are chemtrails which deceptively appears as contrails.

Should you and I be concerned? Yes, very concerned as the long term effects of chemtrails are no different than crop dusting (aircraft dispersing of chemical pesticides) and Agent Orange (Vietnam herbicidal warfare program). 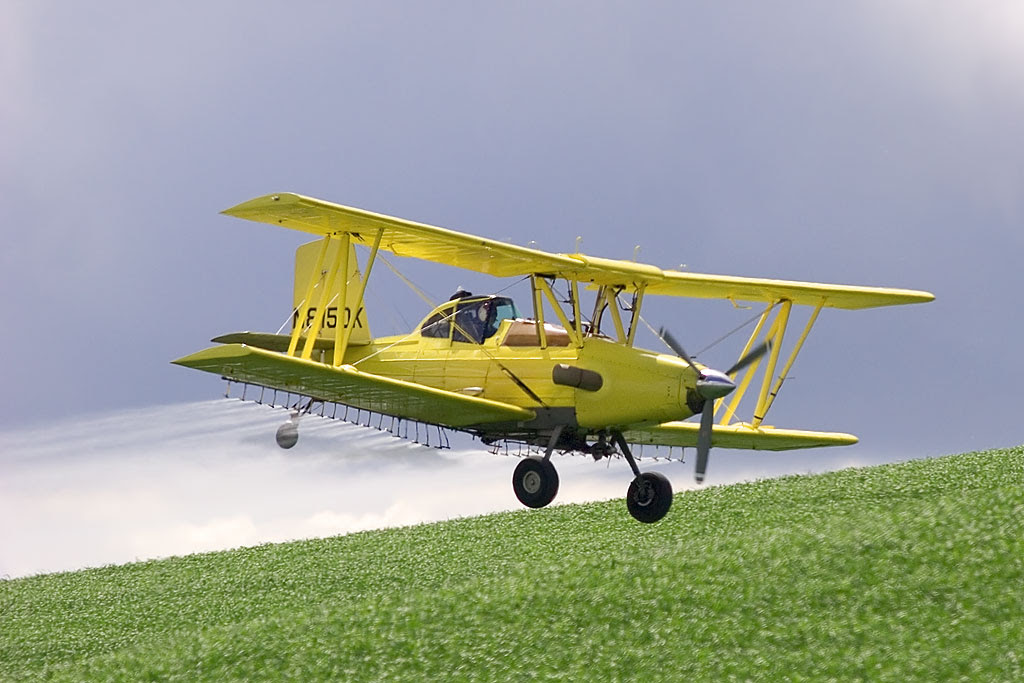 As with pesticide application in general, crop dusting is associated with a number of environmental concerns, including spray drift, soil contamination, water pollution, and occupational health concerns. Crop dusting involving arsenic powders has been linked to Bowen’s disease.

There is strong evidence that chemical pesticides are associated with chronic diseases, including many cancers. Most states in the United States and some provinces in Canada now ban chemical pesticide spraying because of their proven health risks.

As for Agent Orange the US Department of Veterans Affairs has said exposure to Agent Orange is associated with cancer and other disease. An estimated 400,000 people were killed or maimed, and 500,000 children born with birth defects as a result of aircraft dispersal of Agent Orange over Vietnam.

The sane toxins used to strip the jungles of Vietnam were also employed to clear woods in Ontario and New Brunswick for more than three decades.

From the 1950s, 60s and 70s forestry workers, often students and junior rangers, spent weeks at a time as human markers holding red, helium-filled balloons on fishing lines while low-flying planes sprayed toxic herbicides including Agent Orange on the brush and the boys below.

In September 2007, the Government of Canada offered a one-time, tax-free, ex gratia payment of $20,000 related to the testing of unregistered U.S. military herbicides, including Agent Orange, at Canadian Forces Base (CFB) Gagetown in New Brunswick during the summers of 1966 and 1967.